How to Break the Habit Loop 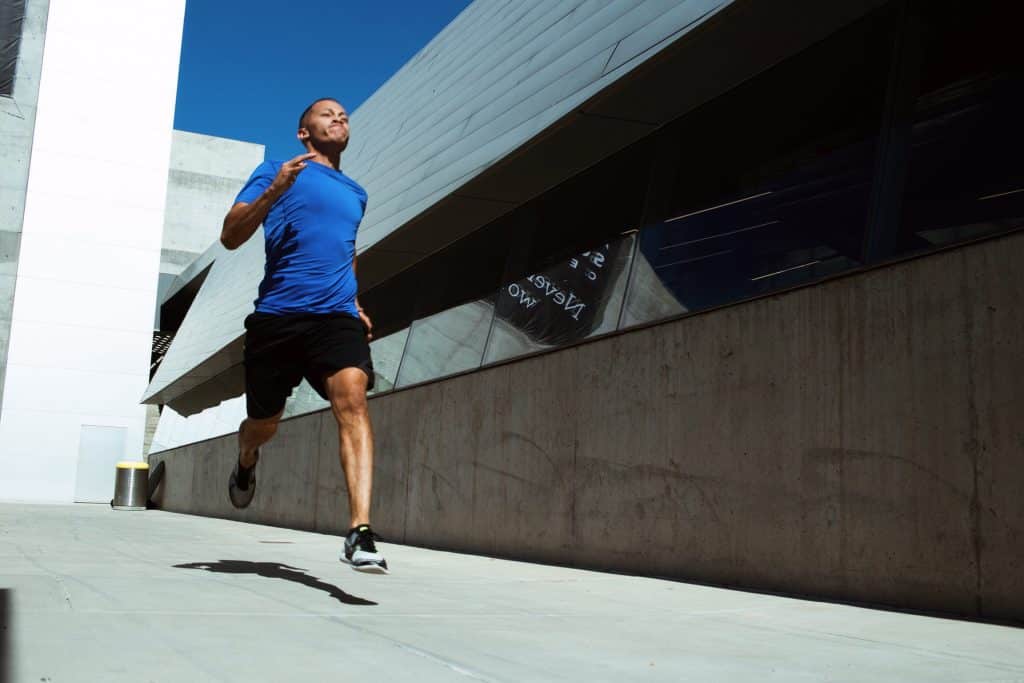 At the end of the day as personal trainers and coaches, we are all trying to help our clients develop new habits.  In many cases, we trying to change habits.  We are trying to get our clients to replace unhealthy habits with healthy ones.  Trying to change that 12pm smoke break into a 12 pm HIT session at the gym. But to truly change habits, we must first understand how they work…And it all starts with the habit loop.

In my previous post about the most perspective altering books I’ve read, you may have seen that the book The Power of Habit was included in one of them.  It’s a great book to further your understanding of how habits work.

Understanding where habits come from is the first step to changing them.  And to understand that, we must understand the habit loop.  The habit loop is the basis behind all habits that we have.  All habits good or bad, are driven by a craving, and follow these 3 steps.

Take the habit of a daily run for example:

Its important to note that this entire habit is based off of our brain’s craving for endorphins.  The cue (or trigger) is then followed by the routine of running, which in turns delivers the reward of endorphins.

The brain’s craving for endorphins is extremely powerful.  This is also the case for many bad habits as well.  Take the act of eating junk food.  Scientists have found that junk food, such as foods high in processed sugar, elicits an affect on brain chemistry in a similar way to drug addiction.   The bad habit of eating junk food may look something like this.

Both of these examples are trying to satisfy the same craving.  They just go about it in different ways.

What Can We Change?

To being with, a habit becomes extremely hardwired in our brains and makes it difficult to change. One of the things that makes changing habits so difficult is the we can not really “delete” the old habit.  Another factor against us, is we can’t really change the craving.  That again, is embedded in our brain. See why that junk food habit is so hard to kick?

So what the heck do we do? What can we change??…It all starts with the routine.  Changing the routine from something “bad” to something “good” is where we want to attack.  I can speak from personal experience.

A couple years ago, I  got into the habit of drinking a beer a couple nights a week after work.  As my beer consumption got bigger, so did my body fat percentage.  So I decided that instead of drinking a beer at night, I would enjoy an ice cold Zevia soda.

Just like that, the habit was gone.  It wasn’t the actual beer that was the craving.  It was the ritual of relaxing and enjoying a drink at night that was the real craving.  Try and think about some other routines that you could change to promote better habits.

1) IDENTIFY THE HABIT YOU WANT TO CHANGE
The first and most important step.

2) IDENTIFY THE CRAVING
Know the “WHY” behind your habit.  This is most often psychological in nature. Try writing what you think it is down, and work your way through it.

3) IDENTIFY THE CUE
Figure out what is leading you to perform your current routine.  Once again, it helps to write it down.

4) CHANGE THE ROUTINE
Take out the bad routine, and replace it with something good.  The routine should still satisfy your craving, just in a healthier way.

5) TREAT YO’ SELF!
Experiment with different rewards to help reinforce the habit change.  After completing this new, good habit several times, trying rewarding yourself.  This will help reinforce the new habit as you work to change it.

Habits are tricky.  We often pick them up without realizing it, and once we get them, they can be difficult to change.  But with a little recognition, and the right process, kicking that bad habit is more possible than ever.  Just remember to stay positive, and follow these simple steps! 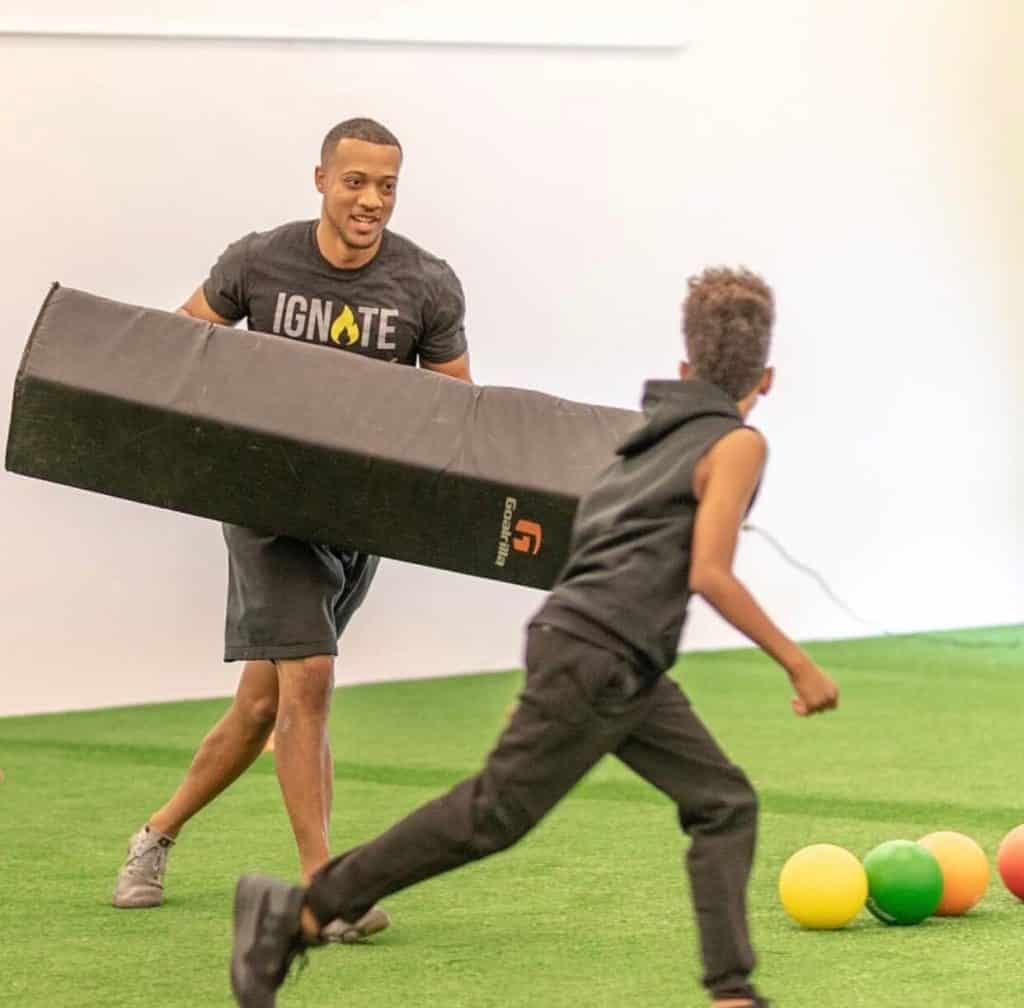 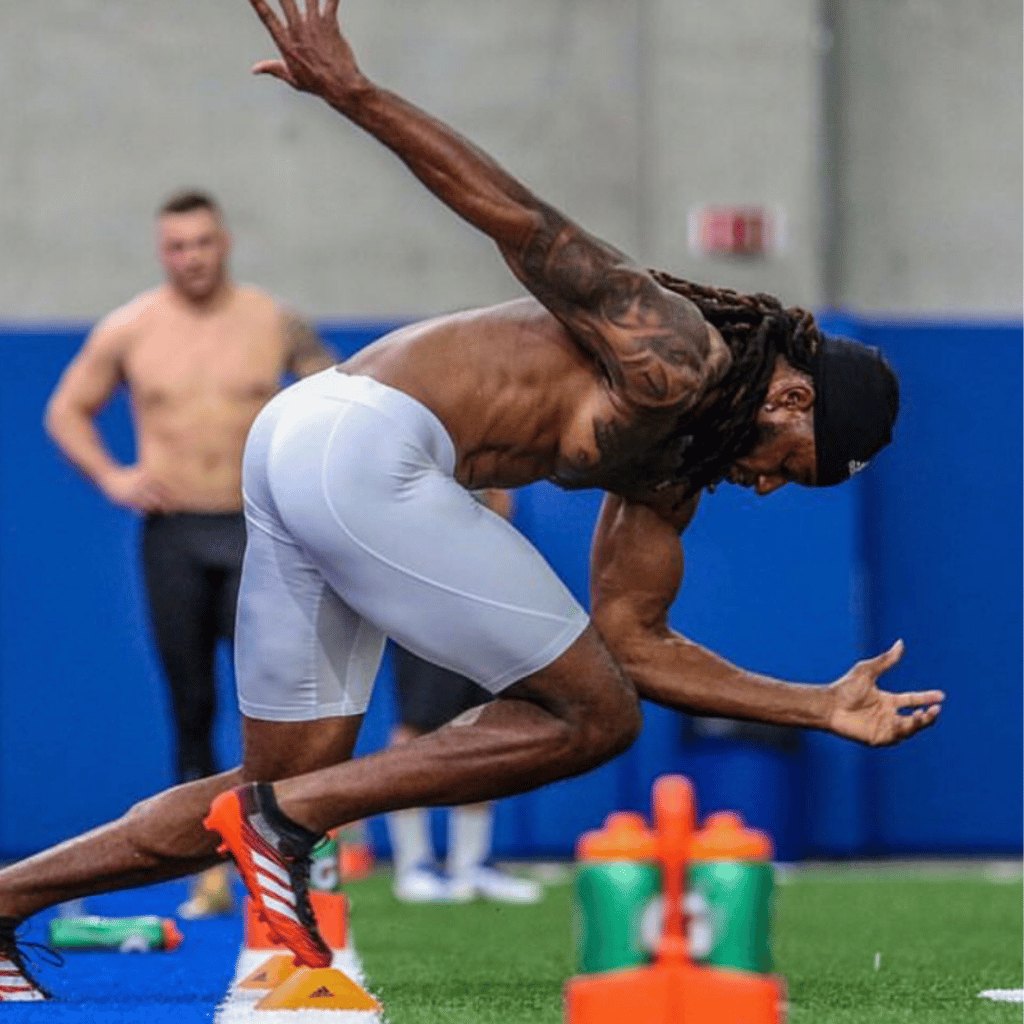 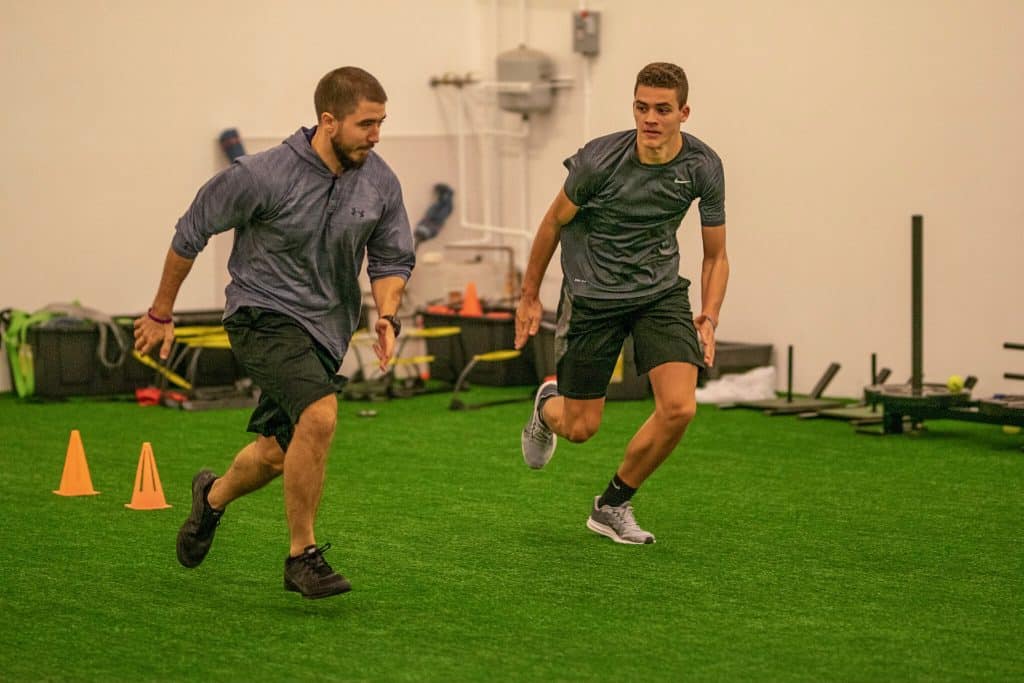 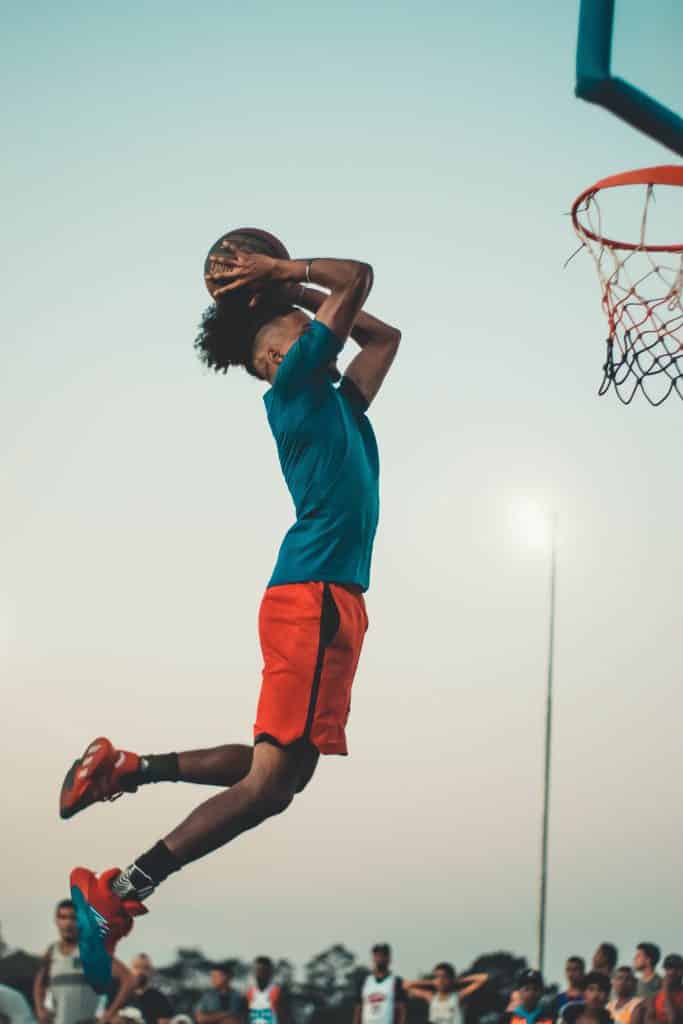